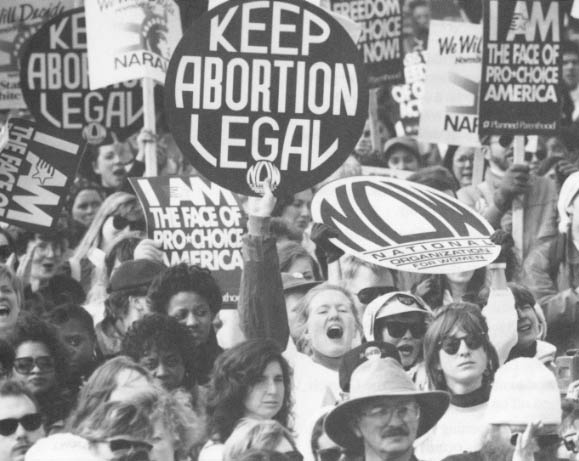 The second-wave of feminism was a period of feminist activity that first began in the early 1960s which broadened the debate of first wave feminism to a wide range of issues. The first wave of feminism focused on women’s suffrage and other legal obstacles, the second wave created a much broader range than that. These issues  include sexuality, family, the workplace, reproductive rights, de facto inequalities, and official legal inequalities. Second-wave feminism also drew attention to marital rape issues and domestic violence. There was a change in custody and divorce law as well due to second wave feminism.

Kate Millett was “a seminal influence on second-wave feminism.” She was an American feminist writer, educator, artist, and activist and is best 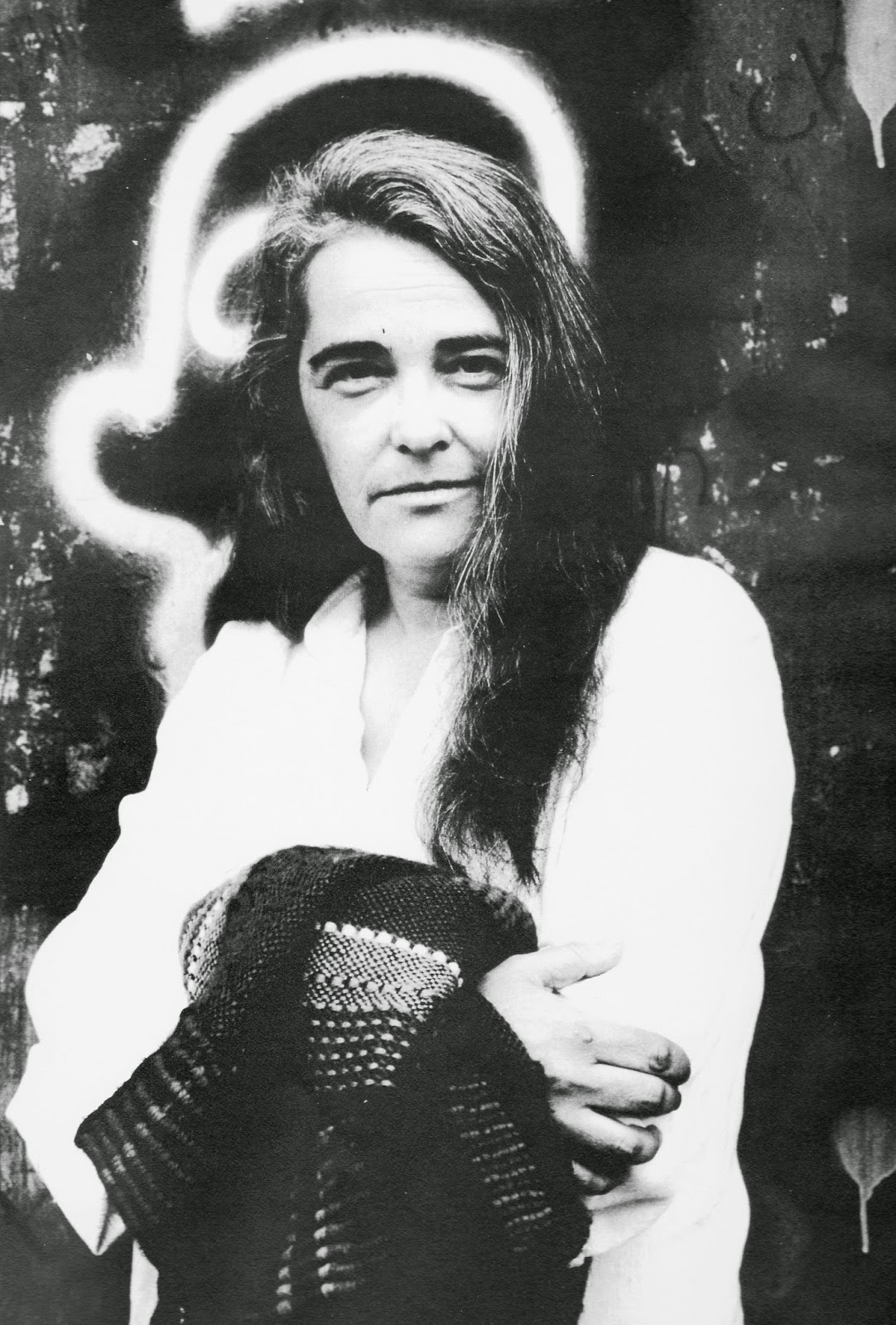 known for her book Sexual Politics. The feminist, human rights, peace, civil rights, and anti-psychiatry movements were some of her main causes she focused on. Previously unimaginable “legal abortion, greater professional equality between the sexes, and a sexual freedom” was made possible partially due to Millett’s efforts. Between 2011 and 2013, she won the Lambda Pioneer Award for Literature, received Yoko Ono’s Courage Award for the Arts, and was inducted into the National Women’s Hall of Fame.